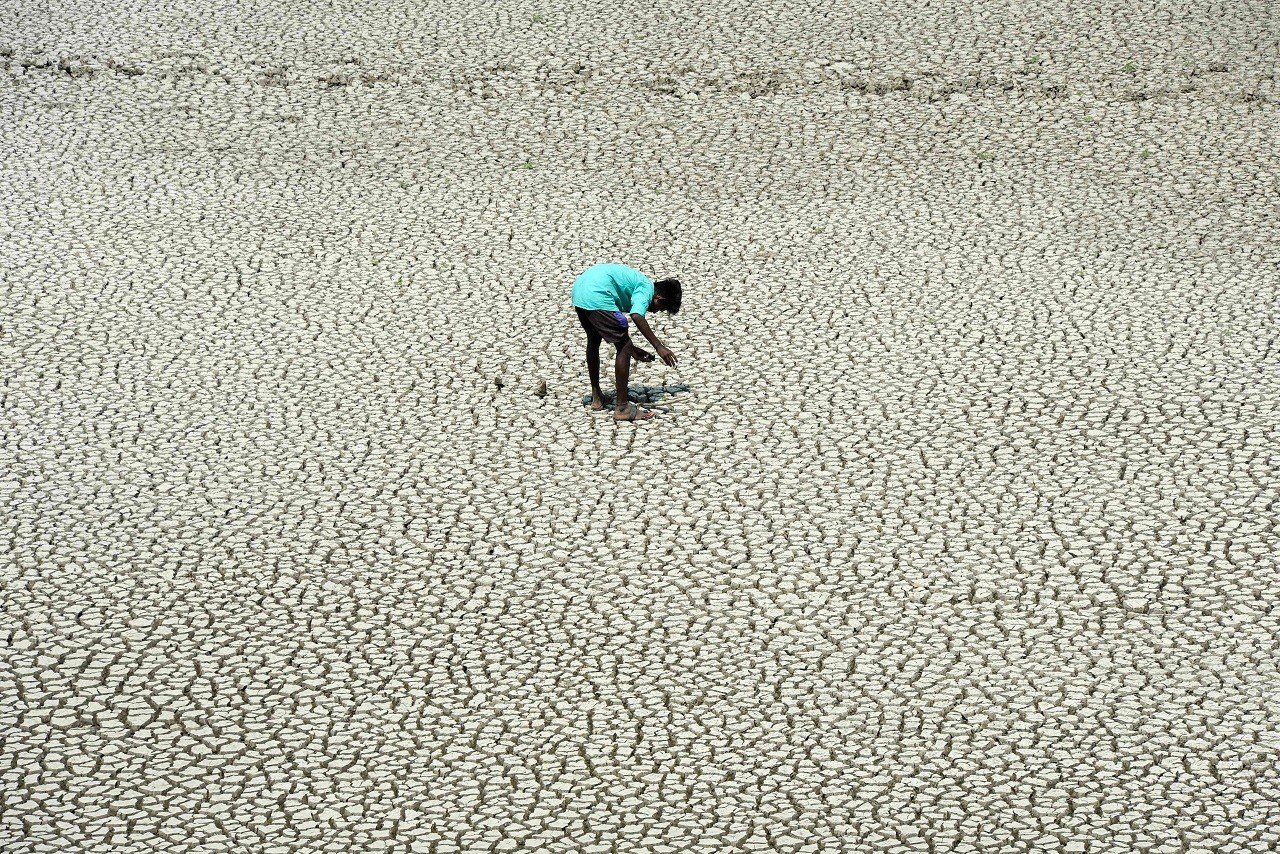 People in India's sixth-largest city lined up with cans amid a widespread water shortage during an intense drought that dried lakes and depleted groundwater.

Millions of people in Chennai were affected by the short water supplies, which sparked protests, work stoppages and business closures.

The BBC reported that residents in Chennai, which was officially known as Madras until 1996, stood in line for hours as water tank trucks were brought into the city from towns miles away.

Four of Chennai's main water reserves were completely dry, causing Chennai Metro Water to cut the water it supplies by 40%, The Guardian reported.

According to Reuters, Chennai relies on monsoon season to supply its water for the year. Last year, a drought followed a 62% shortfall in monsoon rains, compared with 2017, in part causing the water crisis, State Rural Development Minister S.P. Velumani said Wednesday. Monsoon rains this year were delayed in parts of the country.

'Two-minute showers': Cape Town could be the first major city in the world to run out of water

The Madras High Court blamed the Tamil Nadu state government for the crisis and said officials were passively waiting for rains rather than looking for solutions, The Guardian reported.

Chennai, the capital of the state of Tamil Nadu in southern India, has a population of about 4.6 million, according to a 2011 census.

The short water supplies come amid an intense heatwave in the country's northern and eastern regions.

There were signs of hope. The Times of India reported Wednesday that a storm system was developing in the Bay of Bengal, which could bring rain to the city in a few days.