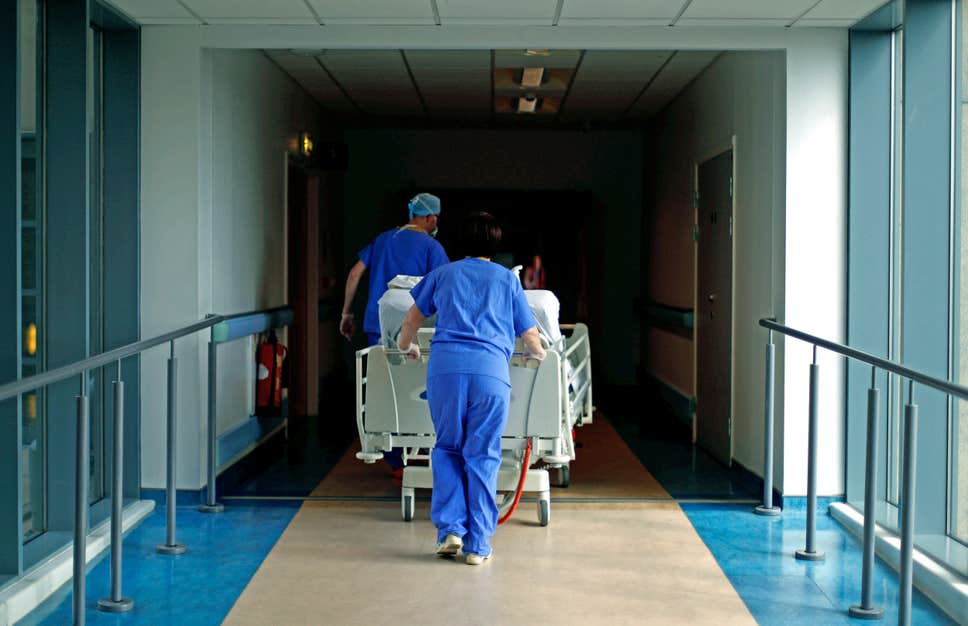 More than 600,000 people have now died from coronavirus, with several countries including the US, South Africa and Brazil struggling to deal with rapidly rising case numbers.

With more than 140,000 fatalities, the US has the most deaths linked with the virus according to Johns Hopkins University. Brazil is next with around 78,000 deaths, while in the UK around 45,000 people have died with the virus.

The number of confirmed cases worldwide has risen to more than 14.2 million after a record single-day increase on Saturday of around 260,000, according to the World Health Organisation (WHO).

Just over a quarter of confirmed infections worldwide are in the US, which has had 3.7 million cases. Brazil has had around two million, while in India about one million people are confirmed to have caught the virus.

Scientists believe the true number could be much higher, with testing shortages and problems with collecting data in some countries with weaker infrastructure.

The US is still seeing a major surge in infections, particularly in southern states like Florida, Texas and Arizona. Florida alone reported 10,000 more infections on Saturday and a further 90 deaths linked to the virus.

Several hospitals have warned that they are becoming overrun and may not be able to accept new patients.

Dr Anthony Fauci, the US' top infectious diseases expert, has urged local and state leaders to be "forceful" to get people to wear masks and help slow the spread of coronavirus.

In Texas and California military doctors are being deployed to help with the rapid rise in people falling ill with the virus. Texas reported a new daily record for virus deaths on Friday and more than 10,000 confirmed cases for the fourth consecutive day. More than 80 infants have tested positive for the virus in the state.

Dr Alison Haddock of the Baylor College of Medicine in Texas said people were waiting "hours and hours" for treatment.

“I’ve never seen anything like this Covid surge,” said Dr Haddock, who has worked in emergency rooms since 2007. "We’re doing our best, but we’re not an ICU.”

Meanwhile in Brazil cases are still rising rapidly but no long exponentially, according to the WHO. India - which reported around another 35,000 infections on Sunday - could be months away from the peak of its outbreak, scientists have warned.

South Africa is now behind only the US, Brazil, and India, which all have far more people, in terms of infections, overtaking Peru - after health authorities announced 13,285 new cases.

South Africa’s new coronavirus epicentre, Gauteng province - home to a quarter of the country’s population of 57 million, including the cities of Johannesburg and Pretoria - has many poor people living in crowded conditions in the middle of a cold winter.

“The simple fact is that many South Africans are sitting ducks because they cannot comply with World Health Organisation protocols on improved hygiene and social distancing,” the foundation of former South African archbishop and Nobel Peace Prize winner Desmond Tutu and his wife, Leah, warned in a statement.

It comes as European countries cautiously continue to allow businesses to start running again and borders to reopen. But there have been local outbreaks in Spain, with Barcelona the worst-affected region.

France is considering closing its border with Spain, the French Prime Minister said.

Newly-appointed Jean Castex said: "We are monitoring this very closely, here in particular, because it is a real issue that we also need to discuss with the Spanish authorities."