Climate change 'cause of most under-reported humanitarian crises' 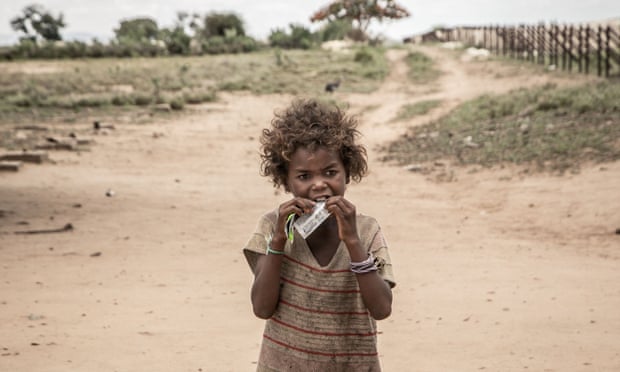 Climate change was responsible for the majority of under-reported humanitarian disasters last year, according to analysis of more than a million online news stories.

Whole populations were affected by food crises in countries ravaged by by drought and hurricanes such as Ethiopia and Haiti, yet neither crisis generated more than 1,000 global news stories each.

In Madagascar, more than a million people went hungry as corn, cassava and rice fields withered under drought and severe El Niño conditions. Almost half the country’s children have been stunted, but their suffering sparked few headlines.

Sven Harmeling, the climate change lead for Care International, which commissioned the report, said: “Not only are the people who live in the world’s poorest countries most vulnerable to climate change, but they are also the least equipped to address its increasing impacts. Media must not turn a blind eye to such crises and the role of climate change.”

Asad Rehman, the executive director of War on Want, blamed a “climate change reporting that prefers pictures of polar bears to those we are killing with our inaction”.

He said: “Climate change has long had its fingerprints over untold killer floods, droughts and famines. Unfortunately the people being sacrificed every day to the climate crisis are those least responsible for it. They have been deliberately made invisible because the lives of those with black and brown skins simply don’t matter.”

Around the world, extreme weather events claimed about 5,000 lives in 2018, and left almost 29 million people in need of humanitarian aid and emergency assistance. 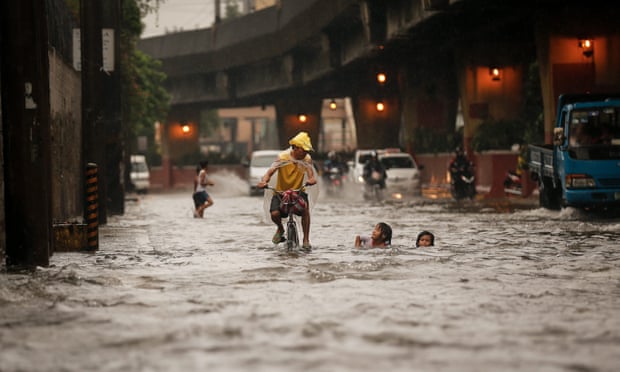 The Care report links climate change to civil disasters in Sudan, Chad, the Philippines, Madagascar and Ethiopia, and says it played an exacerbating role in Haiti.

Nine of the 10 most neglected tragedies occurred in countries in the Africa Caribbean and Pacific (ACP) group of states.

Dr Viwanou Gnassounou, the ACP’s assistant secretary general, said: “We try always to show that these disasters are linked to climate change but we have to fight to get our points heard. We have not been very successful until now. The [media] coverage is poor and [reported] in terms of ‘disaster’ – not linked to climate change or its consequences.”

“They will never say it formally but it is part of the conversation,” he said. “They prefer that you condemn yourself by saying that you did not have a proper policy to prevent disaster and now you need their support.”

Scientists have tended to be wary of attributing individual weather events to global warming but many are increasingly reluctant to underplay trends in line with climate models.

Last year, the European Academies Science Advisory Council said climate change this decade had been “fundamentally responsible” for driving a 50% increase in flood frequencies and a similar surge in storms, droughts and heatwaves.

In July, the World Meteorological Organisation described extreme heatwave conditions as “consistent with what we expect as a result of climate change”.

However, Dr Friederike Otto, the deputy director of Oxford University’s environmental change institute, added a note of caution. She said: “Not every humanitarian disaster has climate change as a major player. Some are actually being made less likely by climate change. And in some, climate change only plays a minor – if any – role.”