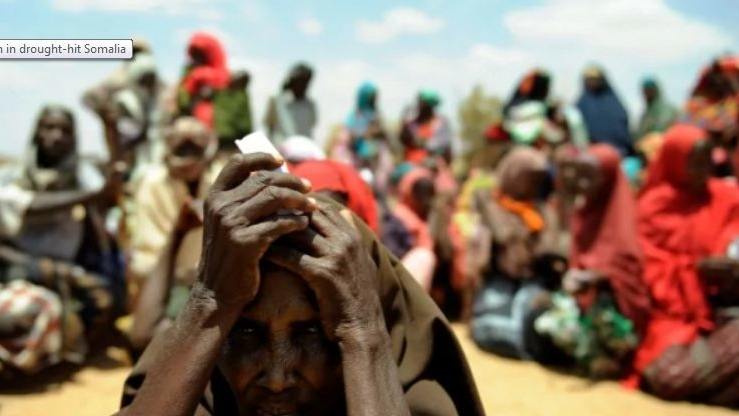 A raging drought in Somalia could leave some 2.2 million people — nearly 18 per cent of the country's population — in severe hunger during the July-September period.

The warning came through a special FAO alert on Somalia, indicating that the number of hungry people in the Horn of Africa nation is this year expected to be 40 per cent higher than the estimates made at the beginning of the year.

“Rains in April and early May can make or break Somalis' food security for the whole year as they are crucial for the country's main annual harvest in July, following the Gu rainy season. ” said Mario Zappacosta, FAO senior economist and lead of the Global Information and Early Warning System.

The worrying number of animals in very poor health conditions due to low body weight and drought-induced diseases is also a red flag for the agency.

“Herders in the worst drought-affected areas such as central Galgaduud and in northern Bari and Sanaag regions have been forced to slaughter the offspring of their goats and sheep as they don't have enough fodder and water for all their animals, and try to save the milk-producing female livestock,” said FAO Somalia representative Serge Tissot

The projection is based on data gathered by FAO experts — including sophisticated analyses of rainfall, temperatures, water availability and vegetation health — that point to the worst drought in years.