When will global warming make the earth uninhabitable? 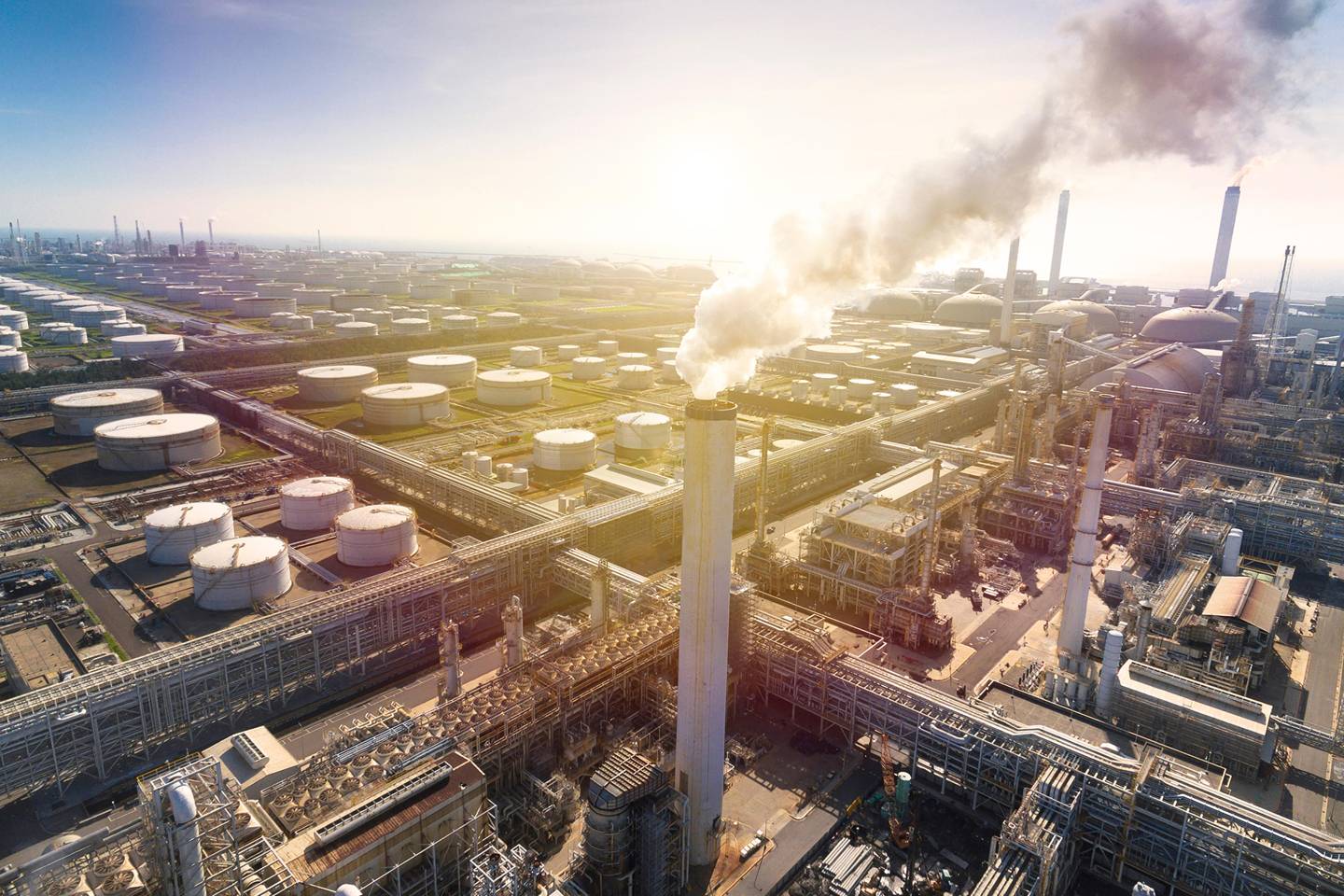 Do you know what happens if global warming pushes the temperature of the globe up by 2C? How about three? Eight? Alien concepts to most, but to our children, or perhaps our children’s children, these incremental steps will be facts of everyday life as clear as the fact that it snows in winter and rains in spring. Except for them, it won’t snow – with four degrees of warming, the UK would look a lot more like North Africa. In an extract from his new book, The Uninhabitable Earth, New York Magazine journalist David Wallace-Wells lays out the various consequences for the planet as the temperature creeps up on the approach to 2100 and the beginning of what some studying global warming have nicknamed “the century of hell”…

In reading about warming, you will often come across analogies from the planetary record: the last time the planet was this much warmer, the logic runs, sea levels were here. These conditions are not coincidences. The sea level was there largely because the planet was that much warmer, and the geologic record is the best model we have for understanding the very complicated climate system and gauging just how much damage will come from turning up the temperature by two or four or six degrees. Which is why it is especially concerning that recent research into the deep history of the planet suggests that our current climate models may be underestimating the amount of warming we are due for in 2100 by as much as half. In other words, temperatures could rise, ultimately, by as much as double what the IPCC predicts. Hit our Paris emissions targets and we may still get four degrees of warming, meaning a green Sahara and the planet’s tropical forests transformed into fire-dominated savanna. The authors of one recent paper suggested the warming could be more dramatic still—slashing our emissions could still bring us to four or five degrees Celsius, a scenario they said would pose severe risks to the habitability of the entire planet. “Hothouse Earth,” they called it.

Because these numbers are so small, we tend to trivialise the differences between them – one, two, four, five. Human experience and memory offer no good analogy for how we should think of those thresholds, but, as with world wars or recurrences of cancer, you don’t want to see even one. At two degrees, the ice sheets will begin their collapse, 400 million more people will suffer from water scarcity, major cities in the equatorial band of the planet will become unliveable and even in the northern latitudes heatwaves will kill thousands each summer. There would be thirty-two times as many extreme heat waves in India, and each would last five times as long, exposing ninety-three times more people. This is our best-case scenario. At three degrees, southern Europe would be in permanent drought, and the average drought in Central America would last nineteen months longer and in the Caribbean twenty-one months longer. In northern Africa, the figure is sixty months longer – five years. The areas burned each year by wildfires would double in the Mediterranean and sextuple, or more, in the United States. At four degrees, there would be eight million more cases of dengue fever each year in Latin America alone and close to annual global food crises. There could be nine per cent more heat-related deaths. Damages from river flooding would grow thirtyfold in Bangladesh, twentyfold in India and as much as sixtyfold in the United Kingdom. In certain places, six climate-driven natural disasters could strike simultaneously, and, globally, damages could pass $600 trillion – more than twice the wealth as exists in the world today. Conflict and warfare could double.

Even if we pull the planet up short of two degrees by 2100, we will be left with an atmosphere that contains 500 parts per million of carbon – perhaps more. The last time that was the case, sixteen million years ago, the planet was not two degrees warmer; it was somewhere between five and eight, giving the planet about 130 feet of sea-level rise, enough to draw a new American coastline as far west as I-95. Some of these processes take thousands of years to unfold, but they are also irreversible, and therefore effectively permanent. You might hope to simply reverse climate change; you can’t. It will outrun all of us.